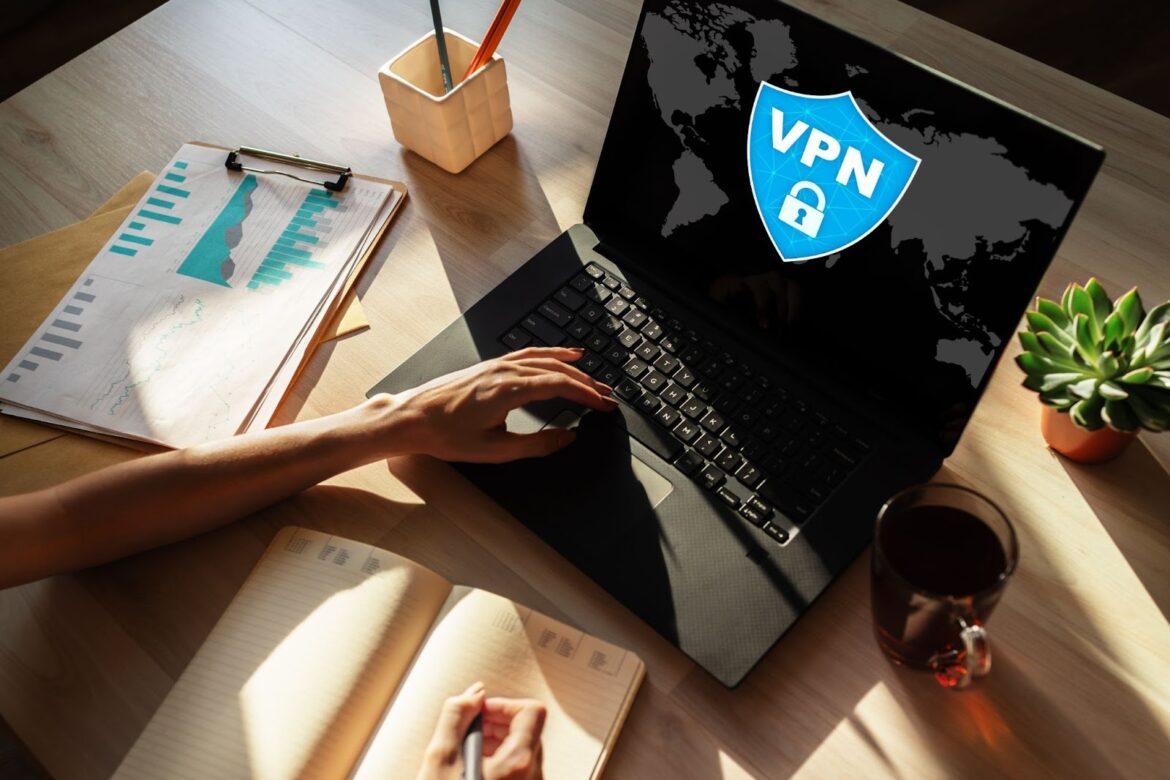 In recent years, VPNs have taken the world by storm. The cybersecurity tool has proven to be incredibly popular amongst many internet users. However, not everyone has quite warmed up to the idea of installing a VPN on their device — mainly because they’re unsure of what a VPN is and how it works, as well as the potential disadvantages they might encounter from using a VPN.

The reality though, is that a VPN is designed to keep your device secure and private! However, that’s only if you use a premium VPN such as Surfshark. While it might be tempting to use a free VPN service, you will experience several drawbacks that might even put you off from using a VPN in the future.

Ultimately it’s not even worth using a free VPN even if you’re just trying out a VPN to see what it’s all about. Keep reading to find out more about the drawbacks that you’ll encounter when you use a free VPN. Along the way, you’ll learn what a VPN is, how it works, and why it’s important to have one installed on your device.

What is a VPN?

First things first, let’s dive into VPNs and what they do. This is important to understand as it will give you an idea of what you’re in for when you install one of these cybersecurity tools on your device.

This feature is especially important when you’re connected to an unsecured network — most commonly found at public WiFi hotspots such as airports, restaurants, and hotels. This makes a VPN the ultimate tool for privacy and security, especially when you’re traveling. Using a VPN while connected to an unsecured network will prevent cyber criminals from eavesdropping on your device as it sends and receives data through the internet.

You can also alter your device’s virtual location by using a VPN. Curiously, this is the feature that has contributed the most to the appeal that VPNs have in our modern society, rather than their security and privacy features.

Your device’s location is shared through an IP address, which is a unique string of numbers used to identify your device on the internet. Websites use this information to send you targeted advertisements based on your location, and they also use this information to determine whether you are in the correct region to view the content on their website — internet users who use Netflix and live stream sports events will be very familiar with these geo-blocking restrictions!

Using a VPN allows you to connect to a secure global server in another country or city around the world. In doing so, your real IP address will be masked, and your device will adopt the IP address of the server instead, making it appear as if your device is connecting to the website from another IP address (and from another country). For example, if you’re in the United States, you can connect to a Thai server, making it look as if your device was physically located in Thailand. You’ll see Thai adverts on your browser, and you’ll also be able to access Thai websites that have previously been geo-blocked.

Why you Need Premium VPNs

Here’s where it gets important. When you’re looking for a VPN, you’ll be met with several free options. As tempting as it may be to use one of these free VPNs, it’s not recommended to do so. By using a free VPN instead of a premium one, you’ll experience several drawbacks such as the ones below:

The Best VPNs to Choose From

With free VPN rules being an option for your device, you might be wondering how you can find some of the best premium VPNs on the market. It’s difficult to determine which VPNs would be “best” because it depends on your needs and preferences.

There are many VPN vendors to choose from such as Surfshark and NordVPN — but at the end of the day, you need to research each one and read reviews to find the one that suits you best. Many VPN vendors offer free trials, which is also an excellent option to utilize in your decision-making process.