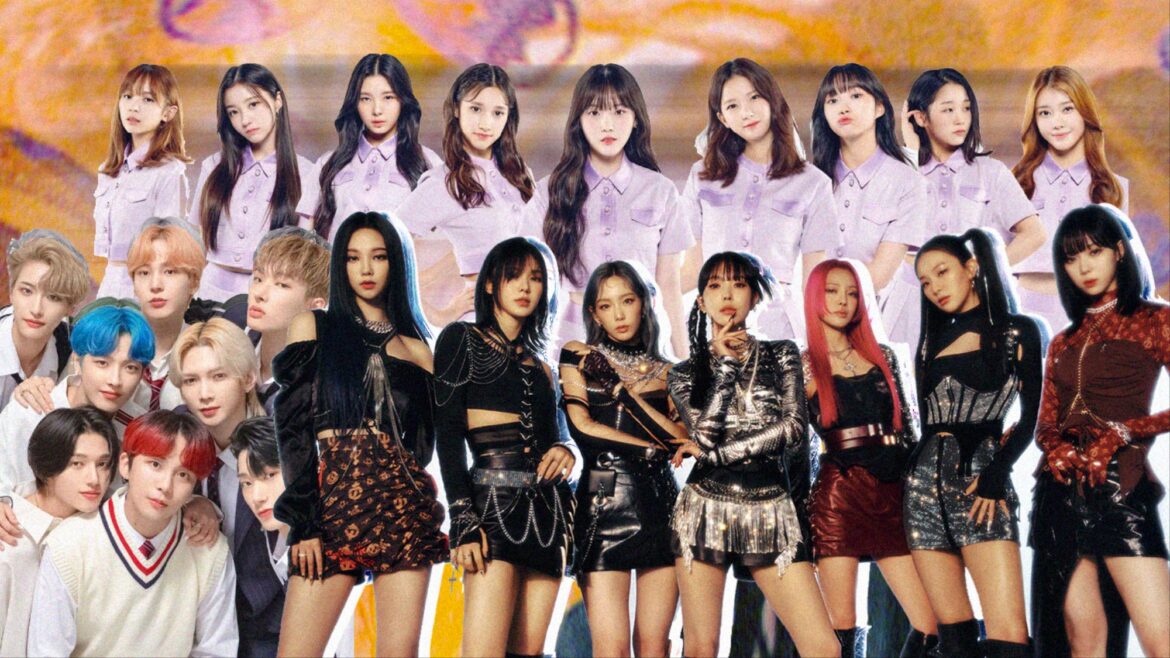 The K-drama mania has reached even the most remote corners of the globe, such as North Korea, so you can imagine how popular it is.

In fact, Korean pop culture is now seen as a growing danger to Kim Jong-leadership.

However, K-dramas have also inspired multiple online communities on Facebook and Clubhouse and American remakes such as The Good Doctor.

But why are they becoming so popular? Let’s find out.

What Are K-pop TV Serials?

K-dramas are sometimes also called Korean soap operas, but this is a misnomer because they cover a broad spectrum of genres, from science fiction and romance to horror and history dramas, and everything in between.

With a few notable exceptions, most consist of a set number of episodes and are usually completed in a single season. Although some—incredibly family-oriented and historical dramas—run for 50 or more.

When the pandemic halted foreign travel and the country was compelled to shelter in place, many people turned to entertainment to see the world outside their homes.

Maybe more than any other country, South Korea has shone brighter in the global limelight over the last year and a half.

As individuals spent more time online, K-pop musicians such as BTS and Blackpink became household names. Korean food exports achieved a historic high, with the United States becoming the leading importer of Korean food in 2020, thanks to social media posts from Asian celebrities and the success of the film Parasite.

Though K-dramas have recently gained popularity in the United States, they have long been popular in Asia. In fact, K-dramas have long been a driving force behind the Korean Wave, or “Hallyu,” a phrase coined by Beijing journalists in the 1990s to describe the rising popularity of K-dramas, K-pop, and other Korean cultural exports.

Since then, the Korean Wave has quickly expanded to every corner of the globe, but it’s difficult to say when K-dramas first gained popularity outside South Korea.

The South Korean government also contributed to the emergence of the K-pop serials by allowing programs to compete and developing the country’s broadcasting infrastructure.

In the early 1990s, Korea only had three network channels, but the Korean government allowed another network—SBS in 1991—and various cable channels in 1995.

According to a Netflix spokeswoman, watching Korean material in Asia surged fourfold in 2020. For example, between March 21 and March 27, 2020, the blockbuster rom-com ‘Crash Landing on You’ remained in the top 10 in Japan for a total of 229 days and was the sixth most-watched TV show on Netflix in the United States.

‘It’s Okay To Not Be Okay,’ which debuted in the top 10 on Netflix in Nigeria, Canada, New Zealand, Australia, and Russia last year, as well as multiple Latin American and Asian nations, was a hit with viewers.

In a world where an increasing number of people are watching K-pop serials, their likes and preferences influence the type of content produced.

It is because the young audiences today lead the trend of actively using multiple sorts of platforms to consume content. As a result, production studios and networks can experiment with new material outside romantic comedies and family dramas and explore numerous ways to distribute it in Korea and internationally.

1: Crash Landing On You: This should be on top of your K-pop watchlist this year if you love romance.

2: Squid Game: This new hit of K-pop TV serials has gained popularity for its twisted storyline.

3: Fight For My Way: Unlike other K-pop TV serials, this one showcases the struggles of normality.

4: Start-Up: As the name suggests, this serial takes you on a whirlwind ride of start-ups and keeps its audience motivated.

5: Tale Of The Nine-Tailed: This K-drama will be a hit if you love fantasy genres like vampires, werewolves, and nine-tailed foxes.