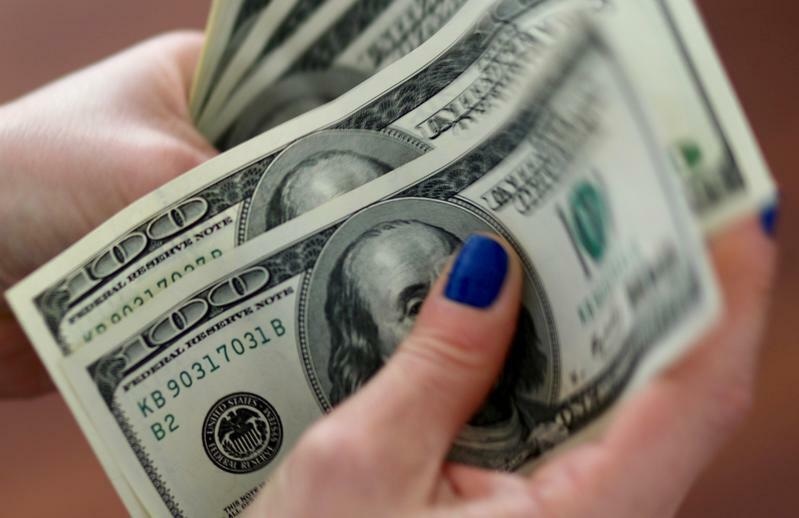 Pakistan’s rupee closed again against the US dollar for the second consecutive session, closing below the 175 level at the inter-bank market on Tuesday.

On Friday, PKR had depreciated to its lowest historic level of 175.73 against the USD in the inter-bank market.

“The appreciation comes on the back of positive sentiment in the market, especially after Advisor to PM on Finance Shaukat Tarin’s statements regarding funding from Saudi Arabia and negotiations with the International Monetary Fund (IMF),” Tahir Abbas, Head of Research at Arif Habib Limited, told Business Recorder.

After a week-long losing streak, Pakistan’s rupee gains against the US dollar

Abbas said doubts regarding the release of funds from KSA led to speculation in the market.

Talking to a private channel, Tarin had said that Pakistan would soon receive dollar inflows from the IMF and Saudi Arabia, which will improve the exchange rate.

Earlier, Tarin also held speculators responsible for the most-recent devaluation of the PKR. “We are tightening the noose around them,” he said while addressing an event in Karachi.

Meanwhile, Abbas was of the view that the PKR could fall to 169 as soon as Pakistan receives the funds.

“The release of Saudi funds would ease pressure on the rupee. Additionally, after Pakistan’s negotiations with the IMF, doors will open to funds from other lenders as well,” he said.

In the open market, the PKR gained one rupee for buying and 80 paisas for selling against USD, closing at 176 and 177, respectively.

Against Saudi Riyal, the PKR gained 50 paisas for both buying and selling, closing at 46 and 46.45, respectively. 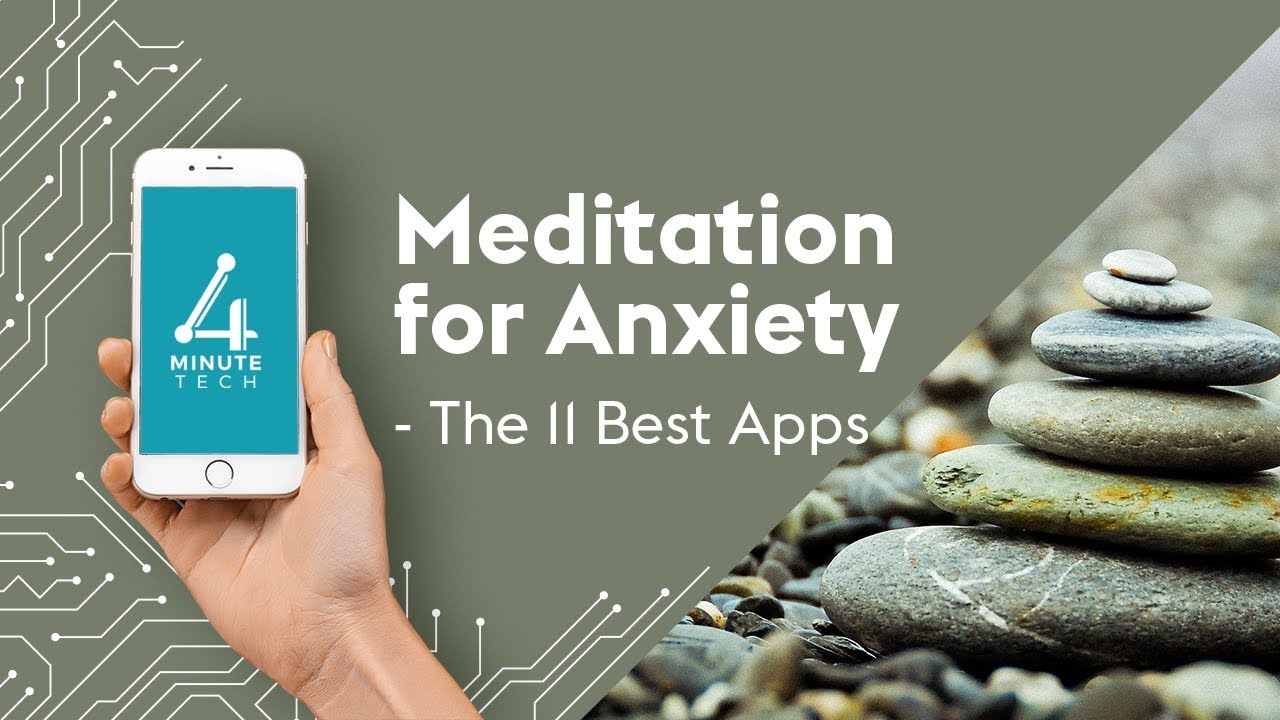 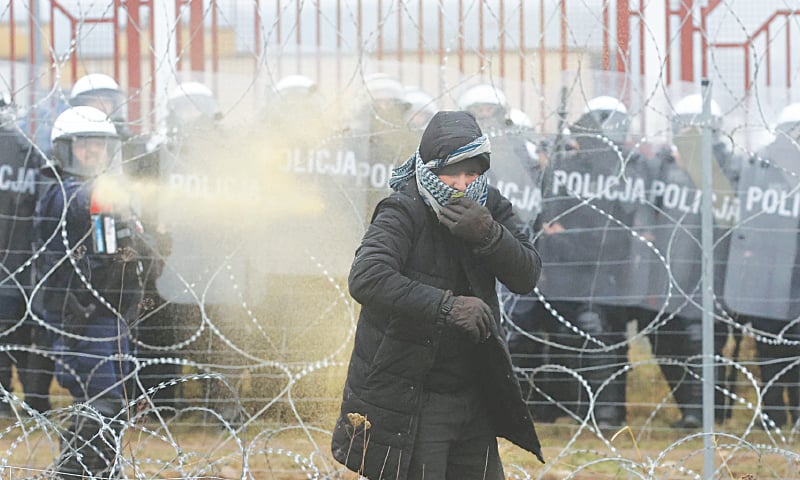