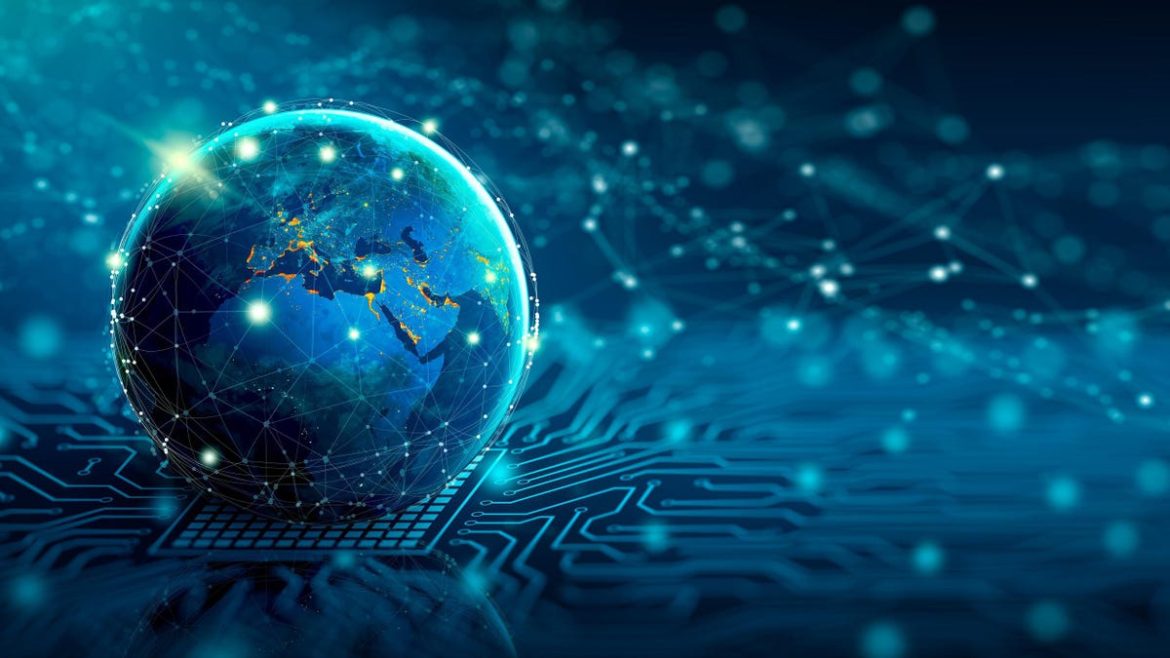 Artificial Intelligence is a new technology that is changing the way people interact with their digital devices. Many industries are using it to improve their products and services.

For example, artificial intelligence can provide personalised recommendations to users. AI can also provide decision support for tasks such as medical diagnosis. It can learn and perform tasks reliably and without explicit instructions.

One of the most important benefits of AI is its ability to deal with massive amounts of data. Data collected on the Internet of Things (IoT) is being used by artificial intelligence systems to understand the world around us. This information is being used to improve transportation, rail traffic safety, and more.

Another benefit of AI is its ability to perform tasks faster than humans. Some programs can go through thousands of CVs in a matter of seconds. Others have reached performance levels similar to human experts.

AI also has the potential to reduce the environmental impact of products. For instance, it can help companies use less pesticides and fertilisers. The application of AI to train neural networks will require large amounts of data.

Finally, the application of AI to enhance human-computer collaboration is critical. AI can improve efficiency in a variety of processes and allow workers to focus on higher-value tasks.

However, there are some serious issues to consider. Discrimination, machine learning bias, and ethical conflicts are all a concern. Fortunately, there are existing laws to prevent discrimination and protect consumers.

However, these laws need to be expanded to the digital realm. As more AI systems are deployed, it will be necessary for governments to think about its broader objectives.

Quantum computers are a new technology that can change the way we use our traditional computers. These devices are made up of quantum bits that encode exponentially more information than the number of bits used by conventional computers. They have the potential to make huge breakthroughs in a number of fields.

One of the more exciting applications of quantum computers is in the area of drug discovery. Researchers are using quantum-inspired algorithms to find the part of a complex manufacturing process that may have caused a problem.

Another example is the quantum optimization algorithm. This technique could be useful in picking stocks for the most profitable return.

There are some companies that are already experimenting with quantum computers. D-Wave, Alibaba, and IBM are a few examples. Some businesses are using quantum computers through cloud computing services.

While these machines may have a huge impact on how we do things, they will never be able to replace the conventional computer. They will still be important.

Quantum computing is an experimental field and there are many questions about the technologies behind it. Whether it can be truly used to solve difficult problems is unclear. In the short term, the quest for a quantum computer is a global race.

The first functional five-qubit machine was demonstrated in Germany, in collaboration with the Technical University of Munich. Several scientists are now running tests against the world’s most powerful supercomputers.

Quantum computing has some special challenges, including digital security and encryption. These problems can be overcome by software, which can detect and correct errors in the computation process.

The most impressive application of a quantum computer is the ability to perform a combination of processes at breakneck speeds. For instance, a computer can calculate the odds of winning a lottery with a single ticket.

Robotic process automation (RPA) is a technology that allows organizations to automate their processes. These solutions can be used across multiple industries and are a great way to reduce costs, increase operational efficiency, and enhance employee engagement.

RPA software provides a simple, straightforward way to build and deploy software robots, allowing companies to get up and running quickly. These bots can interact with applications and communicate with business systems, delivering a more productive and flexible workforce.

Robotic process automation is growing at an exponential rate. More organisations are investigating the opportunities that exist for this type of technology. And, more are implementing proof of concept programs, or even establishing a Center of Excellence.

A recent Deloitte survey shows that 53 percent of organizations have started their robotic process automation journey. The survey included responses from over 400 individuals, including a number of large organisations.

Robotic process automation can improve the speed and accuracy of work, as well as eliminate errors and reduce costs. It also frees up humans to do more meaningful work.

Robotic process automation is often used to automate repetitive tasks, such as data entry or screen scraping. It can also be used to analyze and transform data presented to it. With this type of technology, organizations can gain new insights into their processes.

When looking for products for robotic process automation, look for those that include built-in analytics and monitoring. This will allow you to test your bots’ performance and ensure they are operating correctly.

There are two big things going on in the self-charging gadget world: technology and green initiatives. Some companies are making the most of both.

Exeger, a German electronics company, is producing an improved version of its iconic solar cells. The new model is more compact, and able to produce a more energy-efficient amount of power. They’ve also been able to create an innovative new solar cell architecture.

New Zealand-based startup PowerByProxi, on the other hand, has invented a loosely-coupled resonant charging system. Their prototypes include a roving Roomba-like robot that can charge small smart home devices.

Finally, there is Sunpartner Technologies, a French company that has been manufacturing solar cell bands since 2006. Its newest fad is an updated version of the solar cell called the WYSIPS Crystal. Using the latest in photovoltaic technology, it can convert light into electricity.

However, the best way to charge a smartphone from a distance is still a few years off. Luckily, engineers are looking for alternatives. As such, you’ll likely see more of them in the future.

Perhaps the real test will be whether or not consumers want to buy them. Companies that capitalize on this shopper-centric relationship will have a big advantage over those that don’t.

In the meanwhile, researchers are remaking some of the most important technologies of the last few centuries. This includes solar cells, wireless power transmission, and energy storage. If the technology can be adapted for use in personal devices, it may be the path forward.

In the meantime, you might be able to get a good look at these self-charging gadgets at the Consumer Electronics Show in Las Vegas. You might even have the chance to get a little taste of the fanciest of them all.

The Internet of Things (IoT) is a collection of devices and sensors that can connect with each other and share information. It is an extension of the Internet, which has been used to communicate, control and monitor mechanical and electrical systems, as well as a number of other technologies.

IoT provides a wide range of benefits for businesses. From improving efficiency to better customer service, it helps companies improve their operations. However, it also raises concerns about security and privacy. Governments are working to address these issues.

Companies can use IoT to increase efficiency and decrease labor costs. In addition, the increased visibility from connected devices allows companies to better understand their customers. This will help them make better business decisions.

One of the largest applications of the Internet of Things is the smart home. This can include smart thermostats, lighting, security systems and air conditioning. These devices can be controlled by a computer or by voice commands. Users can even send updates to the devices from the cloud.

Another application of the Internet of Things is the smart city. Smart cities can reduce traffic and waste by using sensors to adjust lights, water, and other services. They can also monitor the climate and sanitation in areas.

Aside from these applications, there are numerous other use cases. For example, the food and beverage industries often carry temperature-sensitive inventory. If the inventory is equipped with sensors, it can be monitored and aligned with supply automatically.

As IoT continues to develop, it will continue to offer a wide array of applications. One of these is vehicle-to-vehicle communication. With IoT, cars can identify traffic ahead, and drivers can send messages about an impending delay.