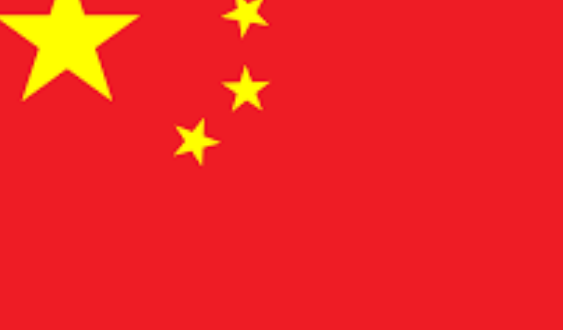 The National holidays in China are a significant part of the celebration of Chinese rich culture and history. Chinese New Year is an example of a national holiday celebrated in China and recognised even in Vietnam, Korea, and other Asian countries. A foreign teacher teaching in Shanghai will have the opportunity to celebrate major holidays, including New Year’s Day, Spring Festival, labour day, Qingming Festival, Mid-Autumn Festival, National day, lantern festival and the dragon boat festival. Below are some of the national holidays in china.

The Chinese citizens celebrate New Year’s Day as one of the public holidays, which typically takes three days off. Most shopping malls are decorated and beautified during this time. Businesses and malls launch various sales promotions to enhance the experience and make the day more memorable. On the night of New Year’s Eve, most Chinese families gather together in their homes to celebrate. They spend time having meals together, chatting and playing games during the night until they see the New Year.

The spring festival is China’s most unforgettable holiday and celebration. People enjoy a week’s holiday and fun while spending time with their families during family reunions and performing other exciting activities. The spring festival or Chinese New Year is the best time for experiencing the incredible Chinese culture. An expat teaching in Beijing will have the opportunity to experience spectacular activities performed during this festival, including celebrating the Chinese delicacies and rich cultural heritage. It’s the most celebrated and longest holiday enjoyed by the Chinese people.

The Duanwu Festival, or dragon boat festival, is a traditional cultural festival in China. This amazing festival is celebrated for three days. If you are teaching in Shangai, you will have the opportunity to celebrate this exciting festival with your colleagues and friends. Some traditional and cultural activities performed during this festival include drinking realgar wine, attending dragon boat racing, eating sticky rice dumplings, wearing perfume pouches and hanging Chinese calamus and mugwort.

The mid-autumn festival is another significant and most celebrated festival in China. It’s celebrated for three days. It’s also called the Mooncake Festival or moon festival. The traditional Chinese customs during this time include admiring the full moon, family gatherings, lantern lighting and eating mooncakes. It’s also a harvest festival that falls in the centre of the autumn season when the moon is brightest and fullest.

The Chinese lantern festival is significant since it marks the end of the New Year and spring festival celebrations. The Chinese celebrate and appreciate the lantern festival by lighting their lanterns everywhere, including in shopping malls, houses, streets and parks. Lighting the lanterns symbolizes the illuminating of the future. This means that people hope and pray that the future will be smooth while expressing best wishes to their families. The traditional meal eaten during this festival is the Tangyuan. Tangyuan meal is mainly balled-shaped dumplings prepared from rice flour and stuffed with different fillings, including peanuts, brown sugar, walnuts and a combination of other ingredients.

The national day celebration was initially a celebration of the emperor’s rise to the throne and his birthday under imperial rule. Today, the national day in China is held mainly to celebrate the formation and emergence of the people’s republic of china. These celebrations are held primarily to appreciate the rich culture and history of china. It’s a time for leisure and travel commemorated differently in various parts of China. An expat teaching in Beijing will have a rewarding and memorable experience during these celebrations. In Beijing, the national day celebrations are filled with exciting activities, including military performances, live music, food vendors and dance concerts. People in different parts of China demonstrate their talent while performing various styles of music and art to celebrate their culture and country.