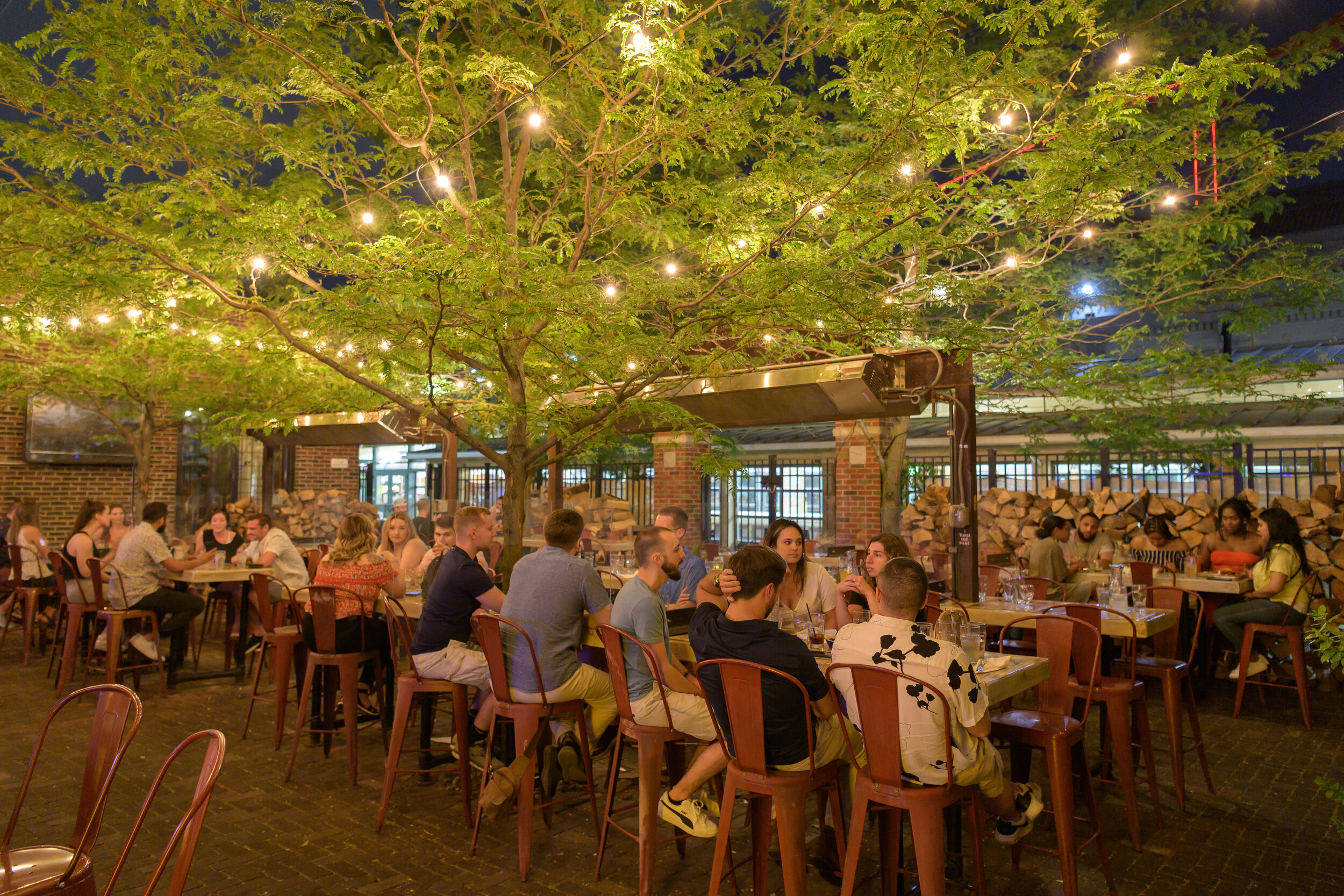 Market Garden Brewery has been providing award-winning and bold beers to Cleveland’s beautiful Ohio City neighborhood from the year 2011. Their Brewpub & Restaurant offers a creative, chef-driven food menu that changes seasonally to reflect the availability of organic and local ingredients. With a rotating draught list of beers and a curated wine & cocktail program, they have plenty of drink options to enjoy at our three bars, event spaces, and multiple outdoor seating areas.

How was the market garden brewery made?

Let’s see the history of the market garden brewery.