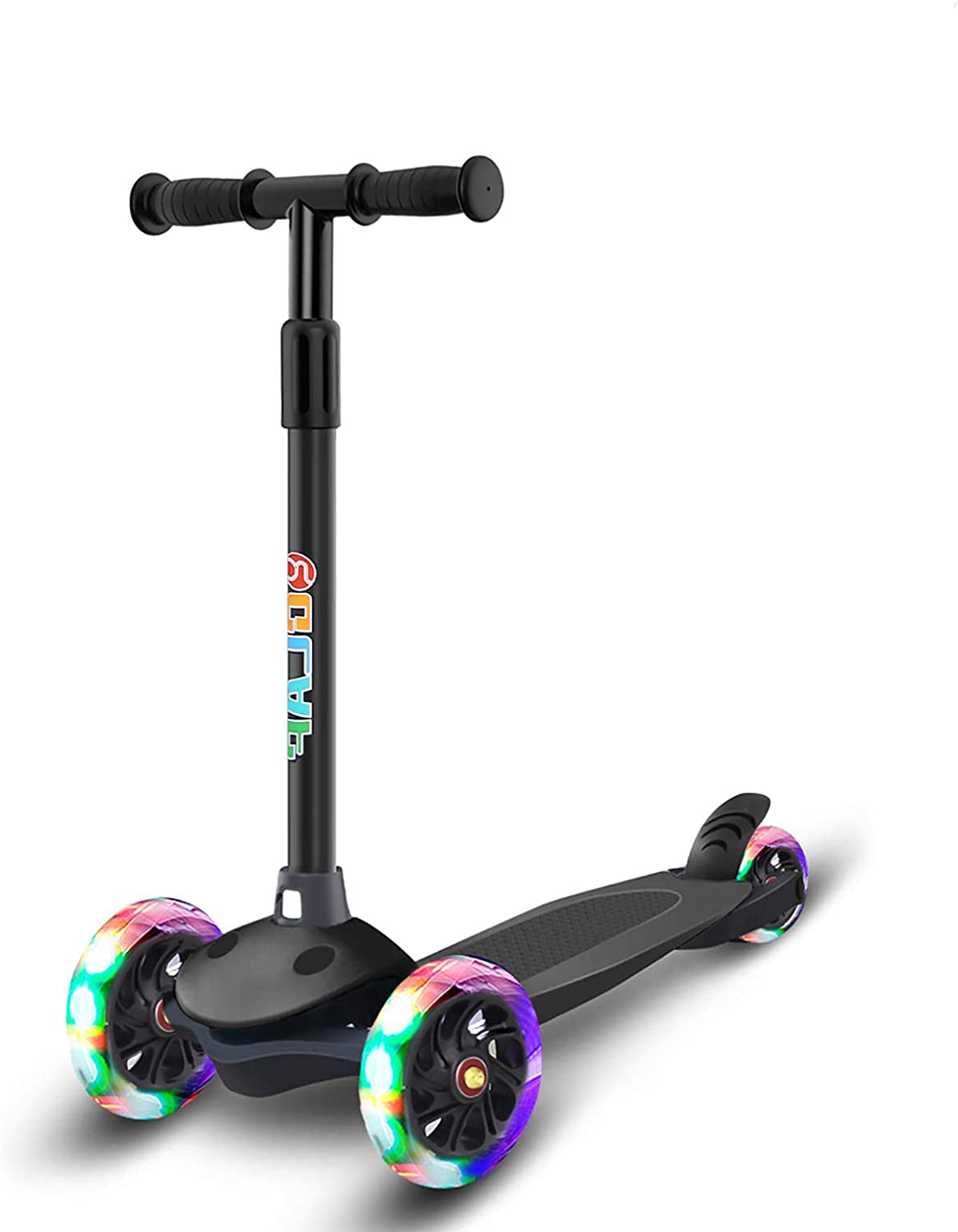 You may have considered riding a kick scooter for your daily commute but are unsure if it is the best choice for you.

Are kick scooters suitable for commuting? If you have a largely flat route in an urban area with lots of smooth surfaces and, preferably, big sidewalks or pavements, kick scooters can be a good option for commuting. Kick scooters are ideal for riders who will only be riding the scooter for up to 2 miles each way. Kick scooters, on the other hand, work well in conjunction with other modes of transportation as part of a commute, as will be discussed further below.

Reasons to Use Kick Scooters for Your Commute

Kick scooters are appealing for commuting because of their small size for two reasons.

The first explanation is that you can almost always find a place to store a folding kick scooter at your workplace without causing any problems.

Their size is also advantageous for commuters because it allows them to fit into narrow living spaces such as apartments or flats. Kick scooters are also compatible with nearly all modes of public transportation, allowing you to make your ride a little smoother and more active by combining a kick scooter with public transportation or a car, for example.

On Amazon, a typical size for an adult kick scooter is approximately:

When folded, a kick scooter’s height decreases to about 6 inches (15cm), making it conveniently “stowable” in most cases.

Fast Kick scooters are a faster alternative to walking on a commute, with estimates of speeds of up to four times faster than walking on flat ground, though this will slow down significantly on hills.

Kick scooters are a perfect choice for those who walk 1-2 miles each way on a daily commute, as long as the route is mainly flat and on roads/sidewalks.

Good folding kick scooters also have a simple mechanism that makes folding and unfolding them fast and easy. When purchasing a kick scooter, look for this in the product description, as a simple folding mechanism makes kick scooters even more appealing to commuters!

Foldable kick scooters, as previously said, can go almost anywhere because their folded shape is much smaller than a bike.

If you need to break your commute between driving and scooting, kick scooters fit comfortably into the trunk (or boot) of even small cars.

It Won’t Be Stolen

Best Kick Scooter for Commuting may be stored under a desk or propped up against a wall or other objects in an office.

When you keep your kick scooter inside, you won’t have to worry about it being stolen as you would if you left it outside all day.

A lock can be purchased for use with a kick scooter, but most scooters do not come with places to quickly attach locks. As a result, I would only consider using a kick scooter at work if you have a suitable location for it.

As part of your commute, kick scooters can also help you get some higher-intensity workout or physical activity.

If you’re going faster than normal or uphill, you’re probably engaging in some MVPA (moderate-vigorous physical activity), which is a more rigorous type of exercise that will help you maintain good physical health and fitness. This type of intense exercise is not typically provided by walking, so kick scooter commuting can be a great value addition to your regular commute in that regard.

Similarly, if your ride on a kick scooter includes several transfers from roads to curbs and back, kick scooters might not be the right choice. While many people can accommodate them, it depends on their height and whether the curbs are low enough that they don’t need them to be dismounted.

Check to see if riding a kick scooter on the road is legal in your area before doing so. Do your homework before purchasing a kick scooter because the rules and regulations differ greatly by jurisdiction and region.

If you can ride your kick scooter on the road, keep in mind that you’ll have to ride on the side of the road and that you’ll be going much slower than cars and even most bicycles.

Think about whether you want to do this or whether you should stop it by riding on the sidewalk or pavement.

Hills Kick scooters can be strenuous even on gentle hills, which can appeal to you if you’re looking to improve your health.

However, even in the colder months of the year, cycling uphill on a kick scooter is likely to make you sweat.

This is due to the fact that kick scooters have small wheels, which means that each push with your leg would be even more intense on a hill, so be prepared.

Kick scooters, on the other hand, are difficult to stop properly while going downhill since they normally have a foot brake on the back. This works by standing on a brake pad, which then hits the wheel, but it takes a lot longer to stop than a bike at the same pace.

Kick scooters are ideal for commuters who travel a distance of 1-2 miles each way.

If you have a longer commute than 2 miles, a kick scooter might be too much for you, particularly if you have to deal with uneven surfaces, wind, and hills. In this situation, a folding bike will be a safer choice because it can travel the same distance much faster and would be small enough to not be a challenge for most commuters.

Many kick scooters come with polyurethane wheels that are identical to inline skates (or “rollerblades”).

The issue is that they have very little traction on wet roads or surfaces, which is a big issue when turning.

As a result, kick scooters are better for dry weather commuting, as turning at a moderate speed on a kick scooter would likely cause you to slide out.

Weight While kick scooters are light enough to carry short distances, some commuters can find them to be very heavy if they have longer sections of their journey where they would carry their scooter.

If you choose to use a metro or subway as part of your commute, a kick scooter can be too heavy to take up and down several flights of stairs or steps.

A kick scooter’s normal weight is about 13 pounds (6 kilogrammes), which is fine for most people, but this will be on top of anything else you’d be bringing for a day at work.

You’ll obviously know whether or not this bothers you, but I don’t like the extra scrutiny, and it’s enough to discourage me from riding my kick scooter more often.

Adults riding kick scooters on roads and sidewalks can be unfamiliar to other road users and even pedestrians.

If this is the case, keep in mind that you’ll have to be a little more careful on your commute.

In most areas, bikes and pedestrians are fairly common, but scooters can catch drivers and other pedestrians off guard.

Is it safe to ride a kick scooter if you’re a big adult?

Adults that are overweight can use kick scooters, but make sure to read the manufacturer’s product summary before buying.

Most regular kick scooters have a weight limit of 200 pounds (90 kilogrammes), but the Xootr Cruz kick scooters, according to their Amazon page, can bear weights of “over 800 pounds” (approximately 360 kilogrammes).

Is riding a scooter a safe way to get some exercise?

Riding a kick scooter can be a great type of exercise or physical activity, as discussed in some of the previous points.

This is especially true when riding a kick scooter for longer distances or uphill, as it puts a greater strain on your body.