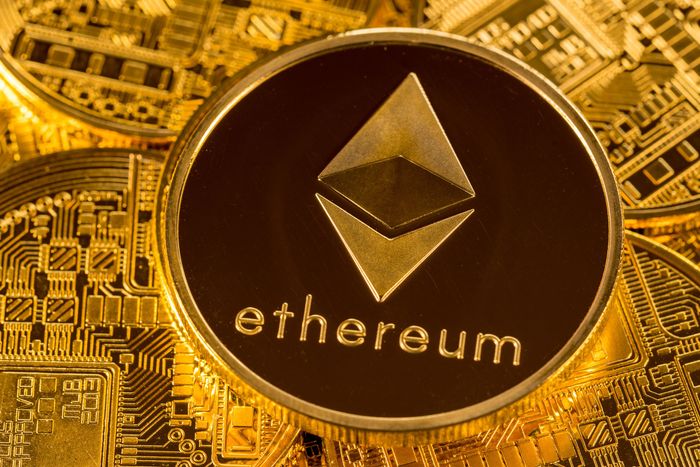 A brief history of cryptocurrency

Ethereum is a cryptocurrency platform which has been in development since 2013. It was created by Vitalik Buterin and launched on July 30, 2015. The Ethereum network went live on July 30, 2015 with 72 million coins premined for distribution to miners and early adopters of Ethereum software (including a 20% premine for rewards). As of September 2017, there are nearly 572 million coins in circulation, with a market cap over $30 billion USD.

An overview of Ethereum

What is Ethereum? Ethereum is a decentralized network that runs smart contracts: applications that run exactly as programmed without any possibility of downtime, censorship, fraud or third party interference. The applications on Ethereum are run on its platform-specific cryptographic token, ether. It uses a blockchain with a built-in Turing-complete programming language, meaning that users can create applications that execute code on the blockchain in an entirely arbitrary way. Ethereum was initially described in a white paper by Vitalik Buterin, a programmer involved with Bitcoin Magazine, in late 2013 with a goal of building decentralized applications.[1] The system went live on 30 July 2015[2] after 72 million coins had been premined.

Let’s start with a quick definition: A blockchain is a digital ledger in which transactions made in cryptocurrency—like bitcoin—are recorded chronologically and publicly. It’s essentially a way to verify ownership of an asset, like how you might use your bank account or Paypal balance to prove you have money in your bank account. A blockchain is unique because it maintains a continuously growing list of records that are linked together and secured using cryptography, making it very difficult for hackers to access data (or change information). As these blocks link together, they become more difficult to break into and alter, thus providing transparency and trust throughout the network.

What affects the price of Ether?

A lot of factors affect ethereum price, but none more so than Ethereum itself. For example, in 2017 when it went from $8 to $415 per Ether many people started paying attention. But before that happened, only insiders knew about Ethereum and how they could make money off it. This is because no one was talking about it (for better or worse). The term Ethereum wasn’t even showing up on Google Trends until June 2016, which is when its price was just under $3. That interest created a surge in demand for Ethereum that drove up its price over 400% by July 1st of that year.

Is the price going up or down?

Since it was announced in 2013, Ethereum has experienced some tremendous growth. The price of Ether, one of Ethereum’s cryptocurrencies, saw an all-time high near $400 earlier in 2017. It’s currently sitting at around $300. This isn’t much different from Bitcoin or any other cryptocurrency; they see volatile prices that come and go. But where does Ethereum price go from here? Many have their own opinions on its success in 2018 and beyond, but few have a definitive answer.

Considerations about investing in ethereum

This year, a few factors affected ethereum price and led to a massive spike in its value. When it comes to crypto, it’s not just about technology anymore—it’s about regulation and integration. According to Fred Wilson from Union Square Ventures, I don’t think there will be one dominant cryptocurrency or digital currency. There will be several…Ethereum is one of them. Bitcoin may well be another. It could be some other offshoot of bitcoin that has yet to be created. But there will never be only one. It’s a common misconception that cryptocurrencies like bitcoin are unregulated because they aren’t controlled by governments. While it’s true that cryptocurrencies aren’t controlled by governments, they’re also not regulated by traditional financial institutions like banks and government agencies such as the Securities Exchange Commission (SEC). The SEC regulates securities offerings in order to protect investors against fraud, among other things. To date, no cryptocurrency exchange has been approved by the SEC for listing security tokens or coins that meet their requirements for investor protection.