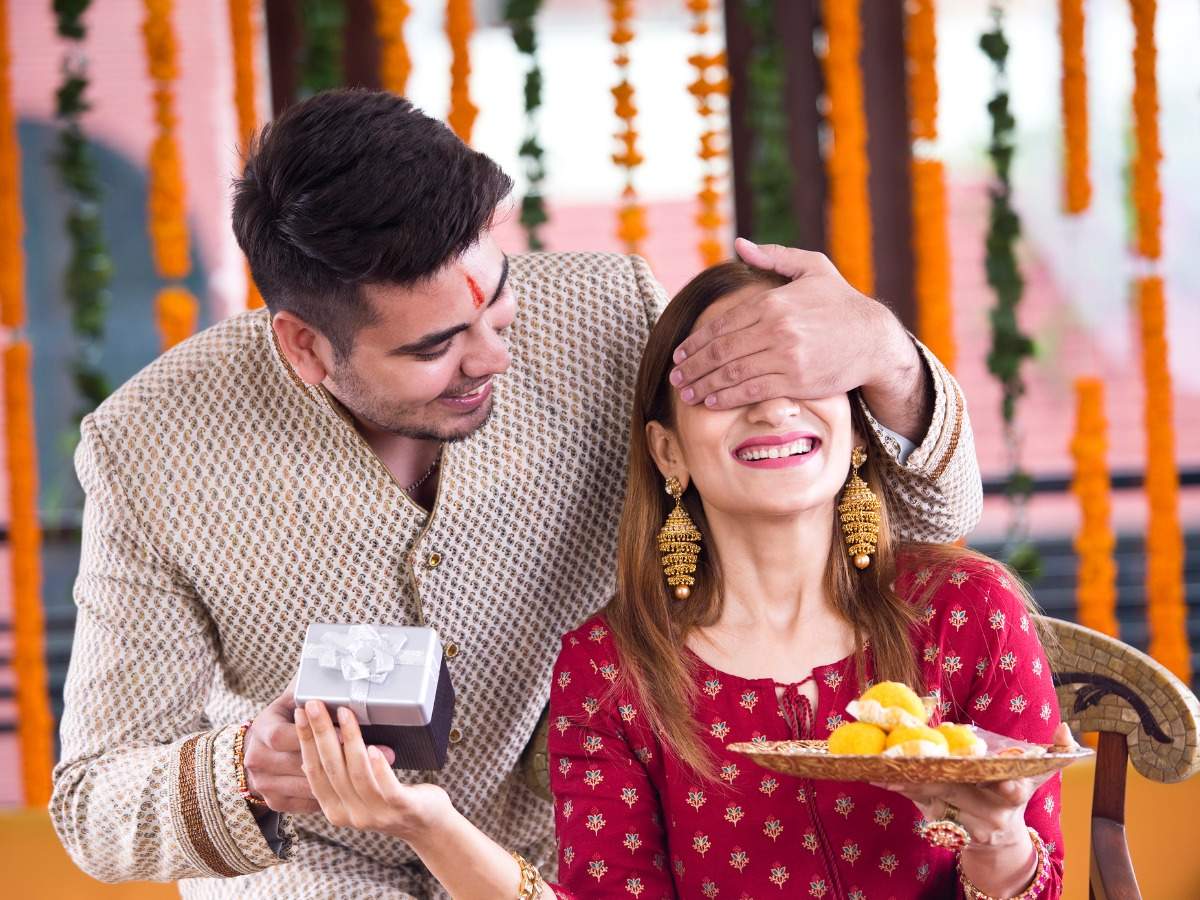 The eternal bond that brother and sister have is one of the purest forms of attachment. They share feelings of unconditional love and affection that cannot be expressed in simple words. Bhai Dooj is a popular Hindu festival that celebrates the bond of brothers and sisters. This festival falls on the fifth day of Diwali and is celebrated with great joy and excitement across the country. The word “Bhai” means brother in Hindi and the word “Dooj” refers to the second day after the new moon, which is also considered a special occasion.

The ceremony begins with the task of inviting the brothers to a sumptuous meal of their favorite dish or sweets. All occasions mean a brother’s promise to protect his sister while a sister prays to God for her brother’s longevity and success.

What Rituals Are Associated With “Bhai Dooj”?

“Bhai Dooj” celebrations are traditionally held across the country. On this occasion, the sisters used rice flour to prepare a place for their brothers. After the brother sits down on the chair, a bright paste of vermillion, Dahi, and rice is applied on the brothers’ foreheads like religious tikka. Then the sister placed kaddu flowers, betel leaf, betel nut, and coins in her brother’s palm and poured water on it while chanting a mantra. Once this is done, the kalava is tied to the brother’s wrist and the aarti is performed. The next ritual is to exchange the Bhai Dooj gift pack between everyone and take blessings from the elders.

The Bhai Dooj Festival, known as “Yama Dwitiya”, in Bihar is completely different from most other countries. It is believed that Yama, the god of death, takes away people who have never been cursed by others. Therefore, it is a common tradition during Yama Dwitiya for sisters to hurl abuses and curse their brothers in hopes that Yama will stay away from them. The sisters then pierced their tongues as punishment, asking for forgiveness.

It is believed that this gesture of theirs would protect their brothers from Lord Yama. After this ceremony, brothers give unique gifts to their sisters.

This festival is celebrated as “Bhav bij”. At a sibling celebration, the brother sits on the floor where the sister draws a square and eats a bitter fruit called Karith. The sister then puts Tilak on her brother’s forehead and performs Aarti and prays for the welfare of the brothers and sisters.

This festival is known as “Bhai Ponta”. As part of the ritual, the sister observes the fast until the ceremony is over. The sister puts a tilak on her brother’s forehead, made of sandalwood, incense, and melted butter, before praying for his well-being.

Best Tips for Keeping Your Remote Team Productive and Efficient