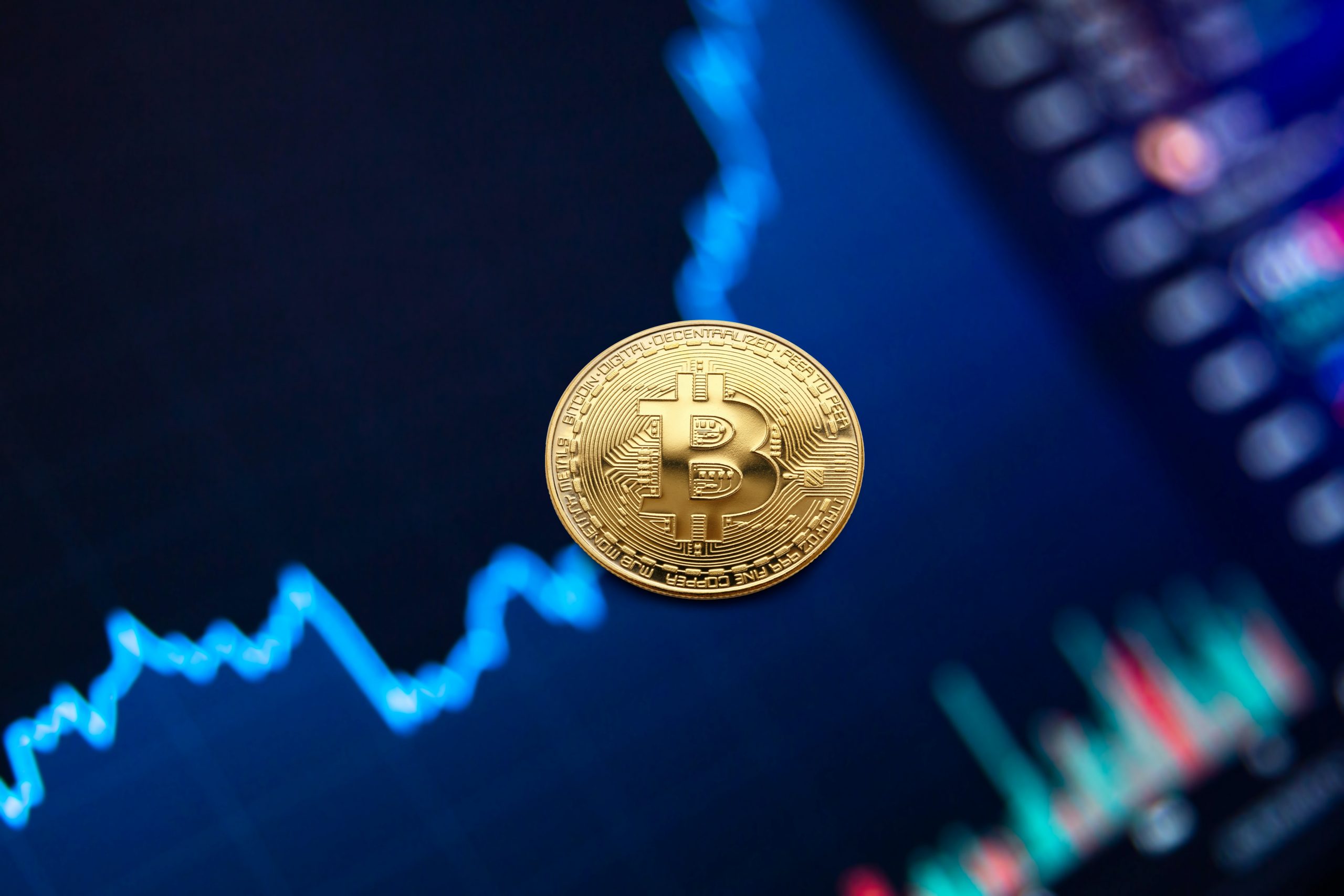 Blockchain is a cryptographically secured and highly distributed database management structure, which will let the participants establish an immutable and trusted record of data transactions. The major advantage of blockchain is that there is no need for intermediaries, so the scope of data manipulation is minimalized if not eradicated. In the current world, blockchain is capable of various functions beyond just handling transaction settlements.

For example, smart contracts are one real-time example of a blockchain application in which digital agreements are embedded in codes, which can have limitless conditions and formats to run. Blockchains are considered superior solutions to securely coordinate data and are also capable of doing incentive design, tokenization, reducing any counterparty risk, and optimum attack resistance. Blockchain was initially built for bitcoin, a great culmination of decades of cryptocurrency advancements in the specialty of cryptography and data handling technologies.

Here, we compiled the most frequently asked questions and expert answers regarding blockchain applications for a common man’s understanding.

Databases historically exist as a client-server architecture, which is centralized. In this architecture, a central server is a controlling authority. It is built to ensure that security, data alteration, deletion, etc., all rest on a single point of failure. On the other hand, blockchain has a decentralized architecture that comes up with solutions for many shortfalls of the centralized DBMS architecture. A typical blockchain architecture may have many distributed nodes, which voluntarily participate in the consensus, and each of these maintains a part of the transactional record.

A comprehensive blockchain system consists of all the features and aspects, from cryptographic functions to consensus algorithms. We can see that there are huge varieties of blockchains featuring different properties. In general, we can say that a blockchain system is open, neutral, decentralized, and also censorship-resistant.

In a blockchain system, when a transaction occurs, it will be grouped together as a secured block with other similar transactions occurring at the same time. It will be further broadcasted to the network, which comprises of man participating nodes that validate and rely on the transaction info. Each transactional block is verified by the miners who are the participants of the blockchain network.

These miners use high-powered computing systems to solve the cryptographic puzzles and validate the transaction blocks. The one who solves the puzzle and validates a block will be rewarded. In the blockchain system, each block is connected to a previously verified block, which in turn creates a series of blocks. The most important underpinning of blockchains cryptographically is a hash function. With hashing function, fixed values are assigned to the string. The hashing power of blockchain results in a quickly computable and deterministic system. It is also important to have strong database support for blockchain applications, which providers like RemoteDBA.com can offer.

You may compare blockchain applications to a normal software application, but the major disagreement in this comparison is the decentralized architecture of the blockchain systems. More than 90 Ethereum apps are being used now across this blockchain ecosystem to handle different applications ranging from legal contracts to market prediction. This will help increase trust, optimize security, tokenize the assets, and offer many network incentives.

There are numerous benefits for blockchain technology in supporting local communities to global enterprises. The most fundamental benefits of blockchain include but are not limited to high attack resistance, reliable data coordination, shared infrastructure, incentivization, and tokenization, etc.

A ‘block’ in the blockchain system refers to a set of transactions that are broadcast to the network. Chain refers to a string of such blocks. When any given network validates a new block of the transaction, it will be attached to an existing block in the chain. This chain is an ever-growing transaction ledger that the network validates. At a time, only one block may be able to exist in a specific chain height. There are many ways to add blocks to the existing chain. These are termed as proofs like Proof of Stake (PoS), Proof of Work (PoW), and Proof of Authority (PoA), etc. All involve cryptographic algorithms with varying degrees of complexity.

Defi or decentralized finance is an open finance model, which comes up as a paradigm shift in the financial industry empowered by decentralized technologies like blockchain. The use of Defi now signals a basic shift from the closed and centralized financial systems to an openly accessible economy with programmable and interoperable systems. From the secured and streamlined networks to the latest avenues like automated loans.

There is a brand-new way of decentralized finance emerging quickly as the most active sector in the blockchain space. Defi applications’ most important factors include a permissionless architecture, which is auditable and transparent and ensures interoperability with significant other decentralized fiancé products. The Defi Score also offers a consistently comparable measure to assess risks.

Being a new and evolving technology that makes use of a global network. The key aspect of blockchain programming, when compared to other innovative internet ventures, is that it is more focused on cryptography and security.

We already know that blockchains are largely open source for public efforts. However, private blockchains are also possible for corporates to take advantage of the distributed ledgers internally. This is a game-changer when organizations have to deal with sensitive data transactions. By offering robust and modular privacy by permitting actionable solutions, we may expect that the public and private blockchains will converge at some point.