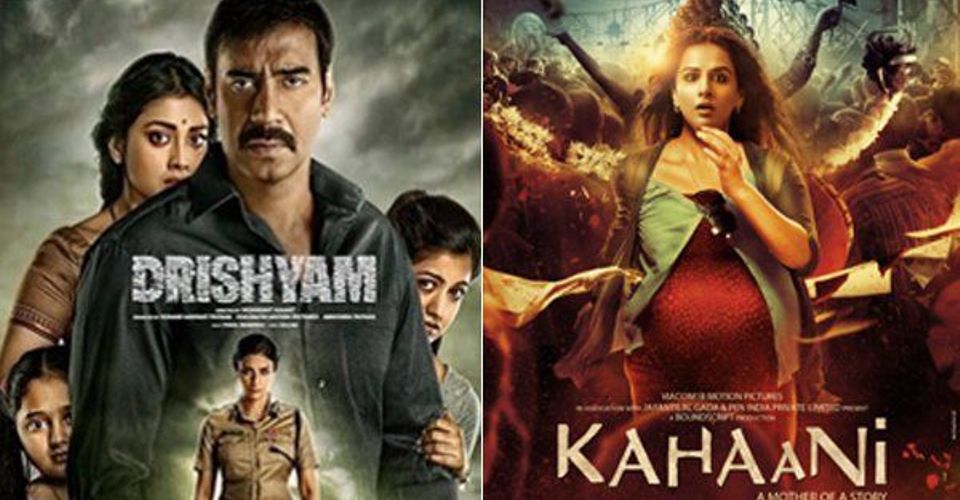 The story of this film is about a girl who is watching the news on her TV that a killer has been escape from the jail in the city. Suddenly she listen a door bell of his home and got frightened. On asking from inside the home by her man introduced himself as a Sameer and looking for Mr. Malhotra. Then the girl refused and said this is not a house of Mr. Malhotra, its Mr. Gupta’s home my husband sleeping in home. She listen sudden sound of running from outside and leave but another man was standing outside and introduced himself as an inspector and wants to protect her. In the main characters of this movie include Urmila Matondkar, Manoj Bajpayee and Sushant Singh.

This film is full of thrill Rahasya movie story is round about a couple who have lost their child and also bear a trauma of the father who killed his own daughter. A tough time showed in the movie for a couple who they treat their self in this tense situation. You can find movies on Full Download Movies all mystery type in the best quality result. In the main characters of this movie include Kay Kay Menon, Tisca Chopra, Ashish Vidhyarthi, Sakshi Sem and Ashwini Kalsekar.

The story of this movie is about the boy who is Byomkesh Bakshy who is newly pass out from a college. This story showed about the Second World War in 1940s a boy stand against the evil roots of the world. He start to stand against the criminal, murderer and international political giants just depends upon his own intuition. He depends on it most than the concrete proof to solve the matter. In the main role of this movie include Anand Tiwari, Neeraj Kabi, Meiyang Chang, Sushant Singh Rajput, Aryann Bhowmik, Swastika Mukherjee, and Divya Menon.

The story of this movie is about a police officer who trap in the murder case of a police commissioner’s son. That son killed by his wife’s sister to save herself by him who was in the mood of rape her. Now the police commissioner on the doubt basis come to raid his home and finding the clue of his son. At last she succeed in finding the murderer of his son. The character of this movie include Ajay Devgn, Tabu, Shriya Saran, Ishita Dutta and Rajat Kapoor.

The story of this film is about an additional police commissioner his name in the movie was Bose who has its own private life except the Wife Shalini. Shalini is also the patient of depression and always stay in depression and drinking. Bose is the second husband of Shalini and her first husband was Rahul. Rahul was a struggling actor by profession and keep struggle to achieve the goals in his life. From her first husband Shalini has a daughter name Kali. One day Rahul claim his daughter by the court and take her from Shalini’s custody and took himself to house of her friend to take the script of film. He insist his daughter to come with him into the house but she refused and sit in the car. On the return from the house the car and Kali both vanished. Now the blame game between Shalini and between Rahul start. In the main character of this movie  Ronit Roy, Tejaswini Kolhapure, Vineet Kumar, Vipin Sharma, Pallavi Sharda and Sidhant Kapur.

10 Content Formats To Boost Conversions and Engagements Of Audience

Importance Of Animation In The Contemporary World