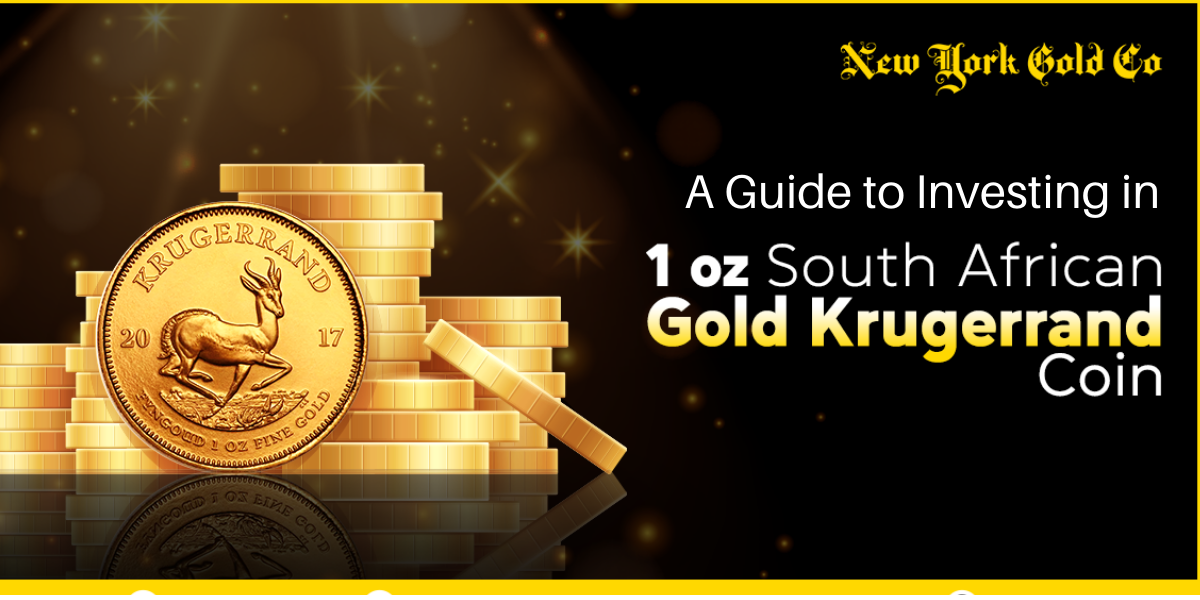 In 1970, South Africa was the world’s largest gold producer, holding more than 75% of world’s gold reserve. In this period, Krugerrands gained traction in the global bullion market and became the first choice for investors. In the 1980s, Krugerrands accounted for 90% of the world’s gold coin market. It became associated with the idea of security to an extent where people began hoarding Krugerrands during slumps causing scarcity in the markets. Today, the gold production in South Africa has slumped by a great extent.

Krugerrand continue to enjoy being popular among gold investors and are considered to be a safe start to buy gold online for investment. It has equal appeal among private investors and institutional investors who wish to make direct investment in gold bullion, hedge their portfolios against the US Dollar, or generally diversify their portfolio. precious metal investment, especially in gold is traditionally considered a safe haven option. It acts as insurance against market fluctuations in currency markets and share markets. Precious metals have historically held their value against economic downturns and deflations.

The appeal for gold Krugerrands lies largely in their small size, which makes it easy to store them securely.

Some appealing factors to note on why to buy gold online –

You can buy gold online for investment, and the 1 oz South African Gold Krugerrand Coin will be delivered in very secure package at your doorstep so that your investment details remain private.