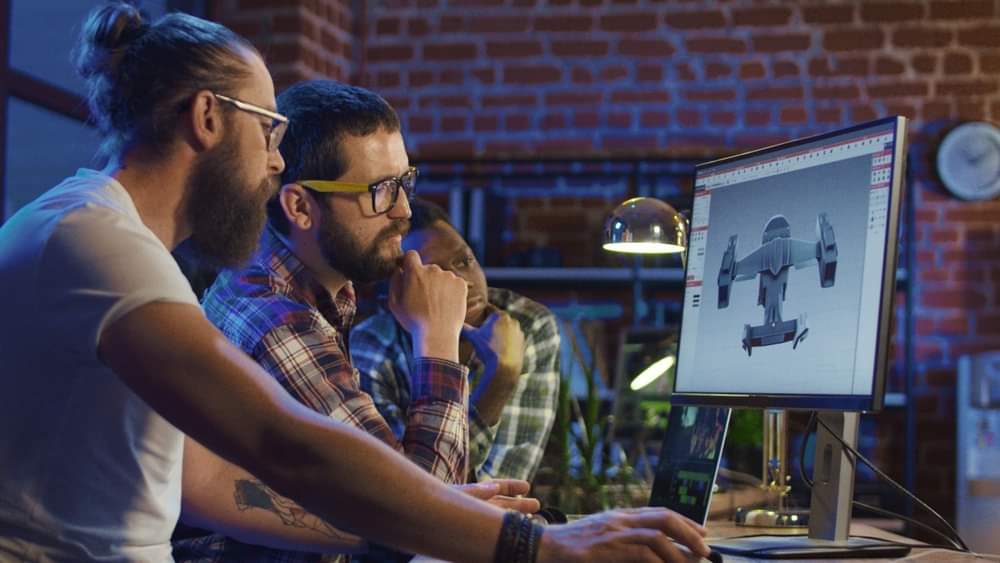 With the introduction of smartphones and technical innovation, the mobile game industry has experienced rapid growth. It received a further boost after the COVID-19 pandemic. It is the ideal time to immerse yourself in tasks you have never done before. Any game development company on the globe is attempting to keep ahead of the competition in the gaming industry. If you want to kick start a career in developing games, this is the best choice you will ever make.

According to Statista, the most common game engine for video game production in the United Kingdom (UK) in 2019. The majority of respondents, 72%, said they used the Unity 3D Engine.

How Do you Choose the Game Engine?

First of all, you have to make sure which game engine is best for you. Ask yourself these questions, then decide to choose the way that better suits you.

Any game engine, either Unity or Unreal, is just a base. Success and failure of the game depend upon the efforts you put and the creativity you add. However, Unity is the best choice to start the development process. The best thing is that it is the easiest way to start anything with the Unity engine. It provides a massive range of tools to test the game application.

Moreover, it is preferring by beginners who are just planning to start their career in the gaming industry. It’s good to start with Unity. Once you develop the skillset, you can simply move to the advanced level of gaming engines.

If you aren’t familiar with the concept of Unity, here is a brief introduction to it.

What exactly is Unity?

Unity’s main goal since its inception in 2004 has been to make game production more accessible, not for giant organizations but for game developers and small studios. Unity employs the C# programming language, which is simple to understand and use. It has a number of tutorials and courses to assist you if you are stuck anywhere.

Why Should you Choose Unity for your Game Development Project?

Well, there are many reasons to choose Unity as your best game engine. We are sharing only seven.

If you’re just getting started in the game production process, Unity is the way to go. Nobody wants to spend a large amount of money at the beginning before they have done some work. You get a free license for a unity engine. It gives you access to all of the features you need to try to create your first game. What more could a person ask for?

Unity has the advantage of being simpler to practice, which allows you to build your dream game in less time. Unity is also used to create well-known games such as Pokémon Go and Angry Birds.

Another advantage of the Unity engine is that it is cross-platform. Unity supports more than 20 platforms, including Mac, Linux, Android, IOS, PlayStation, and many others.  Being cross-platform ensures that you can quickly build on any or more of these platforms through learning Unity. It also ensures that instead of learning new frameworks for each platform, you can develop the game once and then distribute it to several platforms.

It can also build for the PlayStation 3, Xbox 360, Wii U, and web browsers. Unity also added another feather to its hat by expanding its domain to back Sony’s, PlayStation Vita.

When it comes to coding, developers can face unique difficulties in order to complete the development process. Since Unity Engine is written in C#, the process can get more complicated. However, if developers clearly understand HTML and other coding process languages, the coding process would be simple or even fast.

The unity engine provides the drag and drops environment for developing different games. You can also develop the game in Unity without writing any code.

How can we complete our write-up without talking about the Unity asset store? Users can sell all the assets that they developed by themselves through the Unity store. The good thing is Unity has an active community. You can find a large number of assets that contain all the tools. These components and tools help you to develop your game more efficiently and faster than before. You can choose the tools such as 2D, 3D models, sound, different animations, and templates.

All the tool that presents in the asset store has the capability to add more interesting features in the Unity engine including AI (Artificial Intelligence), monetization, and modeling. As we discussed earlier that Unity doesn’t require any prior experience. It doesn’t matter if you have coding experience or not; Unity supports you in every situation.

Unity is an excellent forum for getting started in game development and is highly recommended for developers who want to get started quickly. Unity has a plethora of tutorial-based video samples that help developers become associated with the development process.

Do you want to release your 2D game application? Then there’s Unity Engine to consider. It provides you with fair pricing based on consumer demand. You may also get additional equipment and other advantages. Moreover, if you’re making 2D content, Unity is the tool for you. It has a more user-friendly layout and well-developed 2D software. Unreal can be used to create 2D games, but Epic Games does not place as much focus on this feature set as Unity does.

Last but not least, Unity engine has a large community to support you. It provides support to every person, whether they are a beginner or expert in gaming. Sounds good? You will always find a response from anybody if you are stuck somewhere in the development process. Moreover, the expert team will provide you the solutions and suggestions throughout your development journey.

Unity is the most popular gaming engine and prefers by developers around the globe and for good reasons. It has powerful features such as cross-platform, community support, visual interface, and more. There is so much that Unity can provide. It is a highly recommended platform, especially for beginners who are new in game development. Infect, with Unity; you can easily create the 2D game.

Unity is a complete program that allows you to play, edit, and test your game all at the same time, build worlds, add physics and lighting, control sound and video, handle graphics, and do a variety of other amazing things. It is a game-changer for Android and iOS game developers, facilitating quick game production and continuous progress towards success. So, what are you waiting for? Start creating your very first game today!