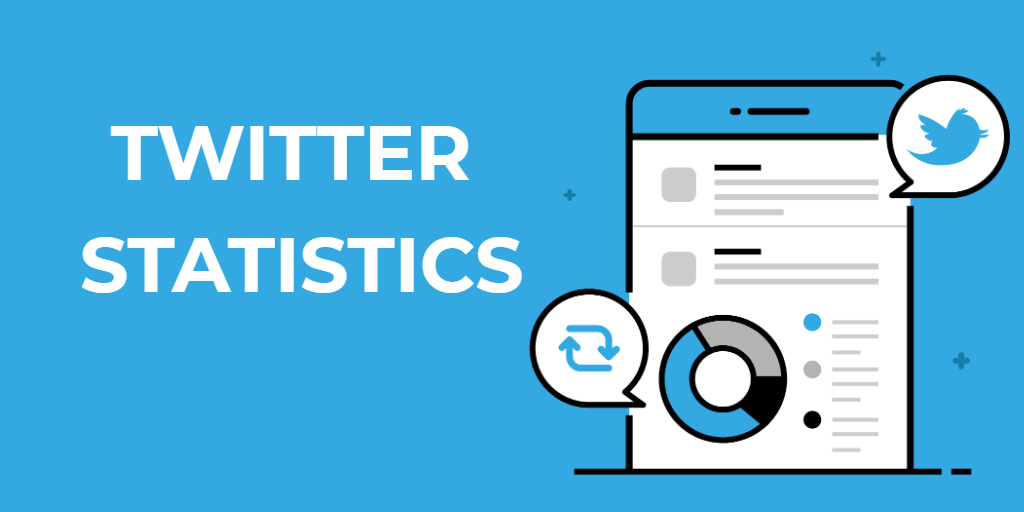 Twitter has become a hub for reactions to everything from sporting events to streamed shows and movies. The platform is ideal for quick back-and-forth communication between fans. This dynamic means that Twitter generates a large amount of data on consumer attitudes. When a company has a robust strategy for gathering and analyzing these Twitter stats, it can gain valuable insights on the way its brand is perceived, and on potential market gaps it could reach.

There are of course basic Twitter stats that every user is familiar with: followers, likes, tags, replies, retweets. Brands track these just as individual users do. It is useful to know which posts receive the most likes or retweets, and to track when a brand’s account experiences significant increases or decreases in followers.

However, there is a next level of Twitter stats that savvy brands use to connect to new audiences. This next level involves using sentiment analysis, an AI-based method of analyzing large amounts of social media data to determine users’ emotional responses to brand-relevant content on Twitter. Using sentiment analysis tools, brands can move beyond simply counting likes and shares and understand how consumers feel about their brand based on the language or image-based content in a tweet.

Tools such as NetBase Quid AI enable users to group this data into audience segments based on demographic characteristics such as age, gender, or geographic location, as well as by shared interests. This means that companies can understand not only which audience segments express the most positive sentiment towards their brand, but also which segments they may be missing with messaging, as well as which segments might be receptive to their brand but lack brand awareness.

Twitter stats can also be effective in identifying potential crisis points for a brand and formulating a proactive response.

For example, negative tweets, such as those that present a negative product review or describe a poor customer service experience, should be identified and responded to before they go viral. To identify these tweets, companies track Twitter stats provided on the platform, such as tweets that have been shared or replied to a high number of times. However, at such a point it might be too late to contain the crisis, as the negative tweet has already received significant attention.

Sentiment analysis is again beneficial here. Using social monitoring, an approach to analyzing social media with a specific kind of behavior in mind, companies can proactively search for posts that have particularly high negative sentiment and respond to these tweets directly, displaying their commitment to customer service and the integrity of their product.

Competitive brands understand that they should not only focus on their own social media presence. Understanding how competitors are engaging with consumers online is key to identifying potential market gaps to target, as well as how to lean into strengths. Twitter stats help brands conduct this sort of competitor analysis.

For example, a company might use sentiment analysis to track which demographics are responding negatively to a competitor. Such consumers could be good candidates to switch brands and thus targeted in future advertising.

A company could also assess which audience segments are responding favorably to a competitor and compare this data to sentiment analysis on its own brand. If the competitor is receiving higher net sentiment scores in a particular demographic, a company might draw lessons from its approach to utilize in its marketing to that demographic in the future.

Next-Level Twitter StatsWhile Twitter provides its users with helpful statistics, the three types of consumer insight discussed above are improved by combining standard Twitter stats with analytical tools such as sentiment analysis. The companies that make the most out of Twitter stats understand how to use these powerful tools to generate insights that could not be gained from analysis of standard Twitter stats such as likes and retweets alone.